An Interview With Our Inside Sales Agent

Our inside sales agent Andrew Johnson introduces himself to you.

Let’s get to know one of our talented team members: Andrew Johnson, our inside sales agent. He will share a little about himself and talk about his career in real estate.

Andrew’s career began when he was a post-college graduate earning a degree in sport management. While working his first real job as an assistant coach for a lacrosse team at his alma mater, he attended a friend’s wedding and spoke to someone there who happened to grow up in the same hometown.

She then asked him if he had ever considered a career in real estate. At that time, his honest answer was no. He absolutely had not considered a career in real estate, but in the back of his mind, he was looking for other job opportunities and searching for answers for some of the uncertainties he had for his current position, such as having work-life balance and financial stability.

“Andrew is looking forward to supervising a department as the leading inside sales agent.”

He found himself chewing on that for a little bit and decided to take the interview process. Two months later, he became a member of the team and was working full-time as a buyer’s agent. He spent about a year in that role and quickly found that although he became financially stable, he had another challenge that wasn’t fixed—the work-life balance that he was striving for. He was ready to embark on another career and had a job offer on the table. He was already 98% out the door on the team, but then he decided to go to his boss.

They talked about the issues that he had. Fortunately, at that time, his boss had a position that was opening up and would answer his every problem. He was forced to make a decision between starting over and going to another company or staying within his current company and working with the team he has come to love. In the end, he stayed with the team and just worked through those challenges.

He is now at a point where he has both the healthy work-life balance and financial stability he always wanted. He is looking forward to supervising a department as the leading inside sales agent and guiding those who are on their own real estate journeys. He is excited to learn how to encourage them, as well as provide accountability to help them reach their personal and financial freedom.

As always, if you have any questions for Andrew or anything about real estate, call us at 717-216-0860 or email dave@davehooketeam.com. Click here to get all of our latest community and listing updates: Facebook.com/DaveHookeTeam. I’m always happy to hear from you! 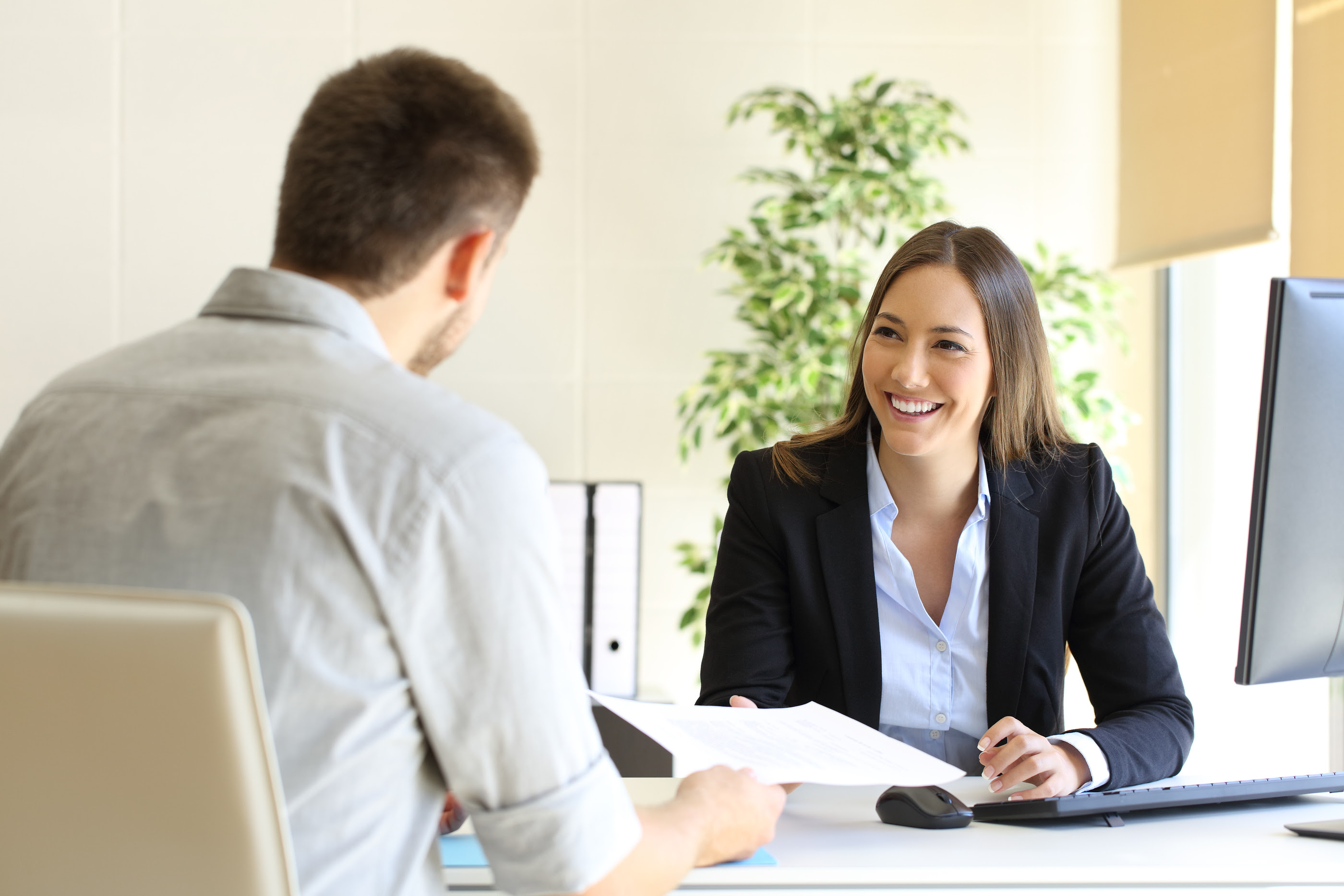 Let's talk about how The Dave Hooke Team can take your business to new heights.

Learn About Our Compassion Program 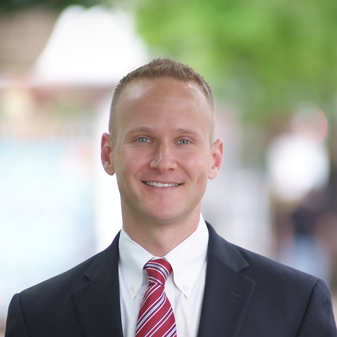 As a partner of Keller Williams of Central PA, he has a personal interest in the continuation of the reputable family name. Also, he is the team leader of The Dave Hooke Team and has consistently been in the top 1% as a top producing real estate agent in the Carlisle Area Community year after year.

Dave is a member of The Meeting House Church, enjoys outdoor activities, reading, playing soccer, and things related to ‘Community’. A fun fact about Dave is that when he talks on the phone, he can’t sit down and he is always pacing around the office! : ) Dave enjoys living here in Carlisle with his wife, sons and family.